The ‘behind the scenes’ video documenting how the viral photo was taken of the solar eclipse by Ted Hesser on August 21, 2017 at Smith Rock, Oregon, USA.

The video of American climber Chris Sharma making the first ascent of his difficult deep water solo at Pont d’Arc in Ardèche, France..

The trip report by Simon Richardson who from 4 – 6 August together with Michael Rinn made the first ascent of Game of Thrones (ED2, 1250m), the first route up the South-West Face of Monarch Mountain (3572m) in the Coast Mountains of British Columbia in Canada.

The 31st Arco Rock Master Trophy was won using the Duel formula on 26 August 2017 by Adam Ondra and Julia Chanourdie. A few hours earlier the fourth stage of the Lead World Cup was won by Jakob Schubert and Jain Kim, while the Speed World ​​Cup was won by Vladislav Deulin and Anouck Jaubert.

Live streaming today from the Arco Rock Master that acts as the fourth stage of the World Cup Lead and Speed. At 11:00 the Lead semifinals, at 17:00 the Lead finals, followed at 19:00 by the Speed finals.

In July 2017 the Italian climbers Matteo de Zaiacomo, Dimitri Anghileri and Marco Maggioni belonging to the Ragni di lecco climbing club made the first ascent of Rivotra Mahery (strong wind) a new 700 meter rock climb with difficulties up to 8a+ on Tsaranoro Atsimo in Madagascar.

Out of touch with bowling? Get back in the game with #LiquidGrip! https://t.co/A2v392ff9a

The video of the massive rockfall that occurred on 23 August 2017 on the NE Face of Pizzo Cengalo (3396 m) in Val Bregaglia, Switzerland.

From 25 August to 7 October 2017 the Halsey Institute of Contemporary Art di Charleston, South Carolina (USA) will exhibit the works of alpinist and painter Riccarda de Eccher. 12 new watercolours dedicated to the Dolomites, ‘her’ mountains, will be on view. 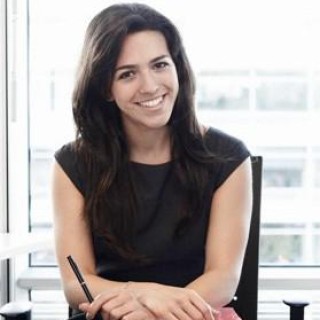